Hickman Hideaway’s is pleased to announce that we have partnered with Chef Jamie Hertz where we bring amazing food options with the freshest ingredients right to your accommodations! 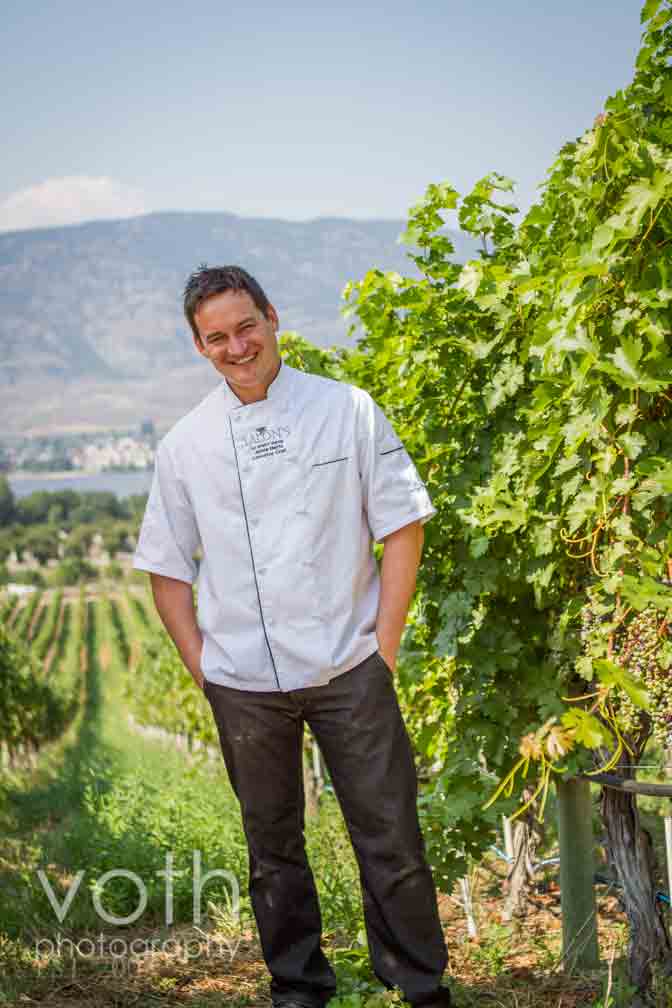 Chef Jamie started cooking at the young age of 13 at a local pizza restaurant in southern Ontario. Once he got a “taste” of what it was like to work in a restaurant, he was hooked for life. Working in restaurants throughout his high school years, Jamie began to find his calling in the restaurant world.

He graduated from Dubrulle Culinary School in 2000 with honors and started working in some of the best restaurants on the west coast such as Bacchus, C, & Le Crocodile.

In 2005 he opened his first restaurant and ran it successfully for seven years. It was one of his lifelong dreams to open and run a restaurant of his own and now that he had achieved this, it was time to move on to other goals and aspirations.

Following this, he began to work for a company called Bell Star as their corporate chef and helped oversee 5 major resorts throughout BC and Alberta. He spent most of his time fine-tuning the Spirit Ridge Resort in Osoyoos BC but eventually missed his home in Nelson BC where he now resides.

In 2010 Jamie was a competitor on Top Chef Canada and now along with working as a private chef, he consults for major restaurant companies across Canada, as well as has a food blog at www.thegoodfoodchef.com. 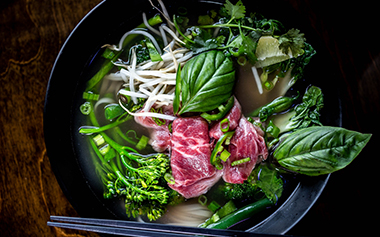 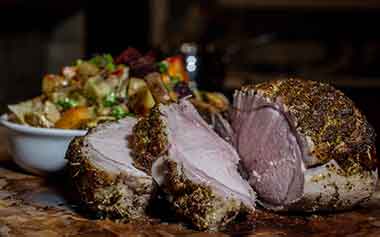 A NOTE FROM THE CHEF

Most chefs of my skill level find themselves living in major cities where they can find restaurants that are suitable for their cooking abilities, but for myself, I wanted more of a balanced lifestyle. I didn’t want my life to be about working 16 hour days 6 days a week for someone else. I wanted to enjoy some of the other things that life had to offer. Having more free time and not spending every waking hour in a commercial kitchen has allowed me to fine-tune my craft and work on other aspects of the food industry. I take pride in honing my skills on all levels and I never want to create food that is subpar, I don’t even want to create food that is par.

I now find that I have stepped back from the complete consumption of working in a restaurant, I am more driven to create better food. I get to create meals for each group and treat them as individuals with their specific requests and dietary restrictions. All this while still being able to create food that will leave them blown away with how amazing yet simple things can be.

Once you have booked your trip at the Hickman’s Hideaway, be sure to get in touch with me to customize your meals for your stay. I will work with your specific dietary restrictions and create meals that are designed for you specifically. There are no limits to what I can do with food so be sure to make this a memorable trip. The beautiful view of Kootenay Lake and stunning accommodations together with a perfect dining experience will leave you wanting to come back for more.

I am honoured to be working with the Hickman family at Hickman’s Hideaway and I look forward to seeing you all soon.

Email Us For More Information
Scroll to top